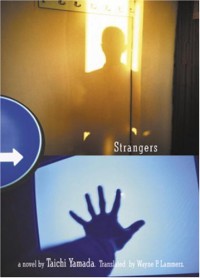 Harada is a 40-something, recently divorced script writer living in Tokyo in the mid 1980’s. He now resides in a small apartment, which he had previously used as a day time office space. Finding himself alone and cut off from his college age son and ex-wife, he begins a downward spiral into depression. Looking to make a change in bland day-to-day, he boards a train back to the area of the city he grew up in. Upon arrival to his old home he finds his parents, seemingly alive and well, even though they were killed 32 years ago. Unable to resist he finds himself returning day after day. Will Harada be able to save himself from becoming another haunted soul? Or will he give into these ghosts of the past trying to claim him?

I must start by saying I have always been a strictly romance or young adult reader, so this book was way out of my genre norm. Not one to back down from a challenge, I agreed to give it a try and I am so glad I did! Originally written in Japanese in the mid 1980’s this book was later translated into English and sold stateside. I found the translation left a little to be desired in the way of dialogue at times. Use of phrases like “Okey-dokey” and “Whatdja” seemed a little out of place and simplistic to me. However, this was an easy book to fall right into. Harada’s narrative was shockingly believable and really brought the story to life. Mr. Yamada did a wonderful job of examining not only the relationship between parents and children, but our search to understand ourselves. Though more chilling than horror-esque, this book kept my attention with each page turn and left me feeling on edge by book’s end. It is a great first book for those looking to dip their toes into the Japanese suspense/horror genre! 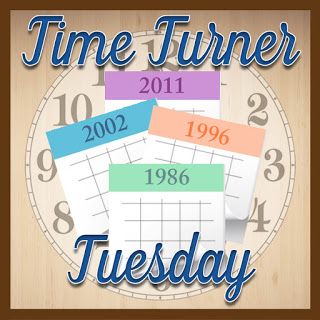 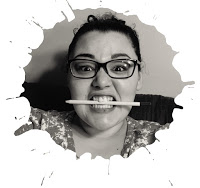