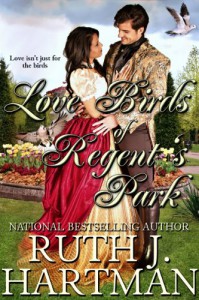 Lucy Ashbrook loves Regent’s Park Bird Sanctuary. Visiting there reminds her of the times she went with her mother when her mother was alive. One day while she’s sitting and sketching a bird, a handsome laborer introduces himself as Oliver Barrow. Lucy is taken with him despite the fact their stations in life are so disparate. When her father insists she marry the repulsive Lord Conrad Croome, fifth Earl of Lofton, she’s devastated. But Oliver has a secret and he’s determined that Lucy will marry him instead.

Light-hearted, fun and entertaining, this historical romance is both adorable and enjoyable. The characters don’t have as much depth as I would like and the world is confined to a small slice of historical London, but there is a lot of humor and some angst as well as an endearing hero in Oliver. Even the birds are characters all on their own though not in a Hitchcock way. This is a sweet, clean romance for those who prefer less in-your-face bump and grind. Stomach butterflies, racing hearts and kisses only here. 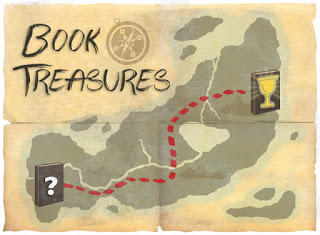